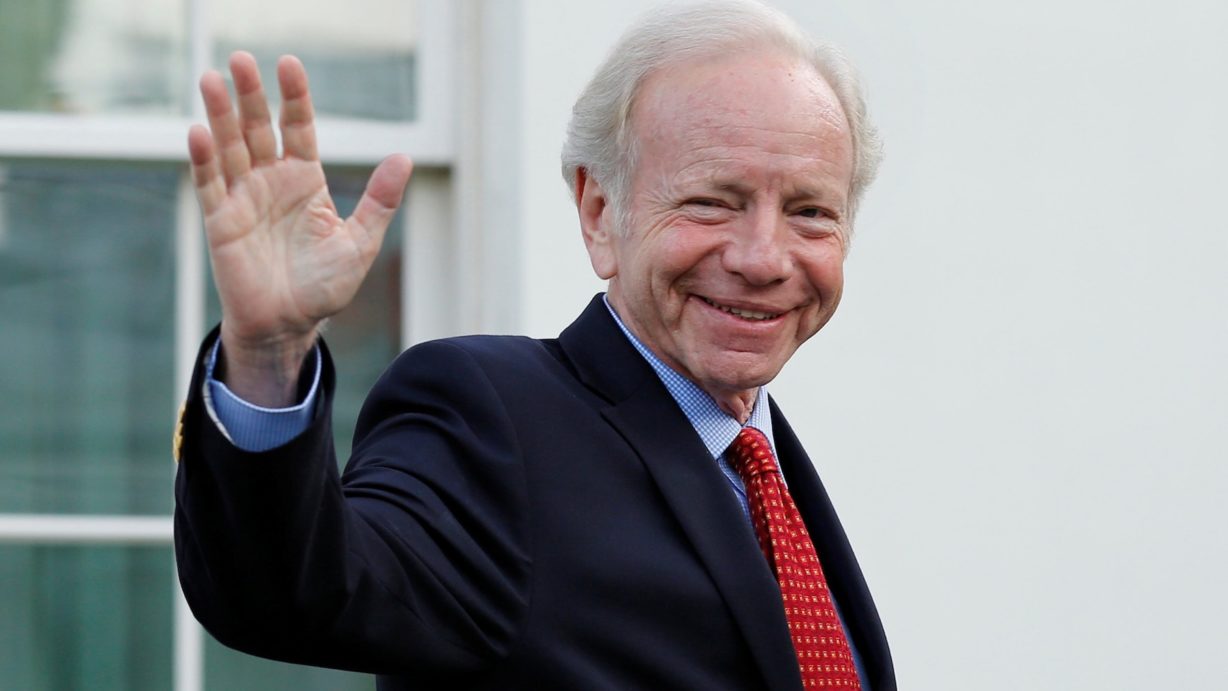 Miracles like Israel are not self-sustaining, an uncharacteristically worried Jewish American writes.

From Mosaic Magazine. By Joe Lieberman

The essay below is adapted from remarks delivered at The First Herzl Conference on Contemporary Zionism held in Jerusalem on October 30.

With the founding of Jerusalem and the building of the First Temple more than 3,000 years ago, King David and his son King Solomon united in one place the political and spiritual capitals of the Jewish people. Centuries later, after the Babylonian destruction of both city and temple in 586 BCE, followed in turn by the conquest of Babylonia by Cyrus 50 years later and the restoration of the exiles to their land, the shining city on the hill would be rebuilt and its functions reunited—only to suffer a much more devastating obliteration by the Romans in 70 CE.

Since 1948, and especially since 1967, Jews all over the world have been blessed to be alive during the third historical moment when this same unity of the political and the spiritual has once again been realized in Jerusalem, Israel.

In addressing here the monumental contribution made to this blessing by Theodor Herzl (1860-1904), and the obligation laid upon all of us to preserve it, I write not as a professional historian—on the subject of Herzl’s achievement, readers of Mosaic will be familiar with expert essays by Martin Kramer, Daniel Polisar, Allan Arkush, and others—but as an actively engaged layman, a lifelong Zionist, and, uncharacteristically for me, a worried Jewish American.

What is the differencebetween a natural event and a miracle? To the 18th-century founder of Ḥasidism known as the Baal Shem Tov, it was a matter only of relative frequency. By that criterion, the two-millennia span between the destruction of the Second Temple and the reestablishment of a sovereign Israel hardly suffices to disqualify the latter from being rightly seen as a miracle. I might also cite theological confirmation from a rather different source—namely, Webster’s dictionary, where a miracle is defined as an event so unnatural as to suggest divine involvement.

Indeed so. And yet this miracle could never have happened, and the blessing never realized, without the initiative and leadership of men and women here on earth who stepped out of the crowd to change history. In particular, one thinks of the vision and courage displayed by Herzl and by the Zionist pioneers who turned Herzl’s vision—his “dream” of a mass return of the Jews to their homeland—into magnificent reality. Such, after all, is the paradigmatic relationship in Judaism between man and God, going back to Abraham the faithful iconoclast who, the talmudic rabbis tell us, smashed his father’s idols and proselytized for faith in one God, the Creator, Sustainer, and Redeemer.

The same paradigm, as again elaborated by rabbinic lore, was present at the Red Sea. The fleeing Israelites, trapped between the water and Pharaoh’s oncoming army, panicked; Moses prayed to God for a miracle; God, responding that this was no time for prayer, directed Moses to hold up his staff as a signal for human action. And then Naḥshon of the tribe of Judah, in a supreme act of faith, courage, and commitment, walked straight into the sea, the waters parted, and the Israelites poured through.

Herzl, the Naḥshon of our time, was followed by other Zionist heroes: Weizmann, Jabotinsky, Ben-Gurion, Meir, Begin, and so many more, not to forget the Christian Naḥshons like Balfour, Churchill, Truman, and others right up to this day who have enabled, sustained, and strengthened the miracle of modern Israel.

And what a miraculous reality has been made of Herzl’s vision by succeeding generations of Israelis—their leaders and their own everyday selves, sturdy, faithful, wondrously varied and diverse. One need only look around present-day Israel to behold the prophets’ vision of a great ingathering of Jews from the four corners of the earth—a culmination for which Jews prayed for centuries—fulfilled before one’s eyes.

As a country surrounded by hostile neighbors, Israel has had to develop its own defenses, and it has done a brilliant job of it. At home, meanwhile, the country’s economy is world-class—ripe with globally significant innovation and entrepreneurship. Israeli culture is unique, rich, multifaceted—yielding scholarship, art, music, and literature of the highest caliber and producing movies and television shows that draw audiences in America and around the world. Religious observance flourishes with a vibrancy and intensity that only a Jewish state can incubate, even as differences and disputes rage over the place of religion within a modern liberal polity. And Israel’s diverse population miraculously speaks the same language as did its ancient forebears: the first society in history to be reincarnated both nationally and linguistically.

From the perspective of the Diaspora, the ways in which the traditions and values of Judaism pervade the country are simply remarkable. From the quiet that prevails everywhere on Yom Kippur, to the large percentage of Israelis who describe themselves as secular but celebrate Shabbat in some way, to the small but significant fact that Israel is the only country in the world where the glue on the back of postage stamps is certified as kosher, a unifying baseline Jewish consensus endures beneath surface controversies.

My own attachments to Israel—the idea, the dream, and the reality—have, if anything, only broadened and deepened over the decades since my childhood and youth in a Zionist family in America through my years as a pro-Israel U.S. senator. These days, my wife Hadassah and I visit the country more frequently as parents and grandparents of children who have made their home there. Thanks to them, we, too, in a popular American phrase, are “livin’ the dream.” And it is Herzl’s dream that we are living.

Click here for the full article on Mosaic Magazine.