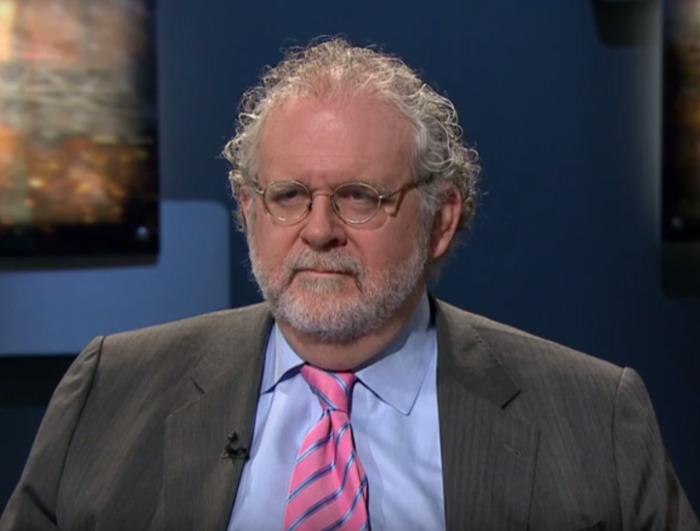 Three years into the Trump Administration, how is America doing? What does Israel’s current political instability mean for its foreign policy? How should the rise of China affect how the U.S. thinks about projecting global power? It can be hard to penetrate the news cycle and think deeply about the many facets of politics and world affairs from a strategic point of view. But that’s exactly what Walter Russell Mead does week after week in the Wall Street Journal and as a scholar at the Hudson Institute and Bard College.

This week, Walter Russell Mead joins the Tikvah Podcast to discuss Israel, American foreign policy, Christian Zionism, and much more. This conversation is both broad and deep and covers everything from Israeli-Turkish relations and Chinese cyberwarfare to what Trump means for our political culture and the story of how Theodor Herzl met the Kaiser.

Musical selections in this podcast are drawn from the Quintet for Clarinet and Strings, op. 31a, composed by Paul Ben-Haim and performed by the ARC Ensemble, as well as the original Broadway cast recording of Fiddler on the Roof and “Above the Ocean” by Evan MacDonald.

This podcast was recorded in front of a live audience of Tikvah Society members at the Tikvah Center in New York City. If you want to learn more about joining the Tikvah Society, click here.

Despite COVID-19, and partly because of it, Jewish-Arab business partnerships progress