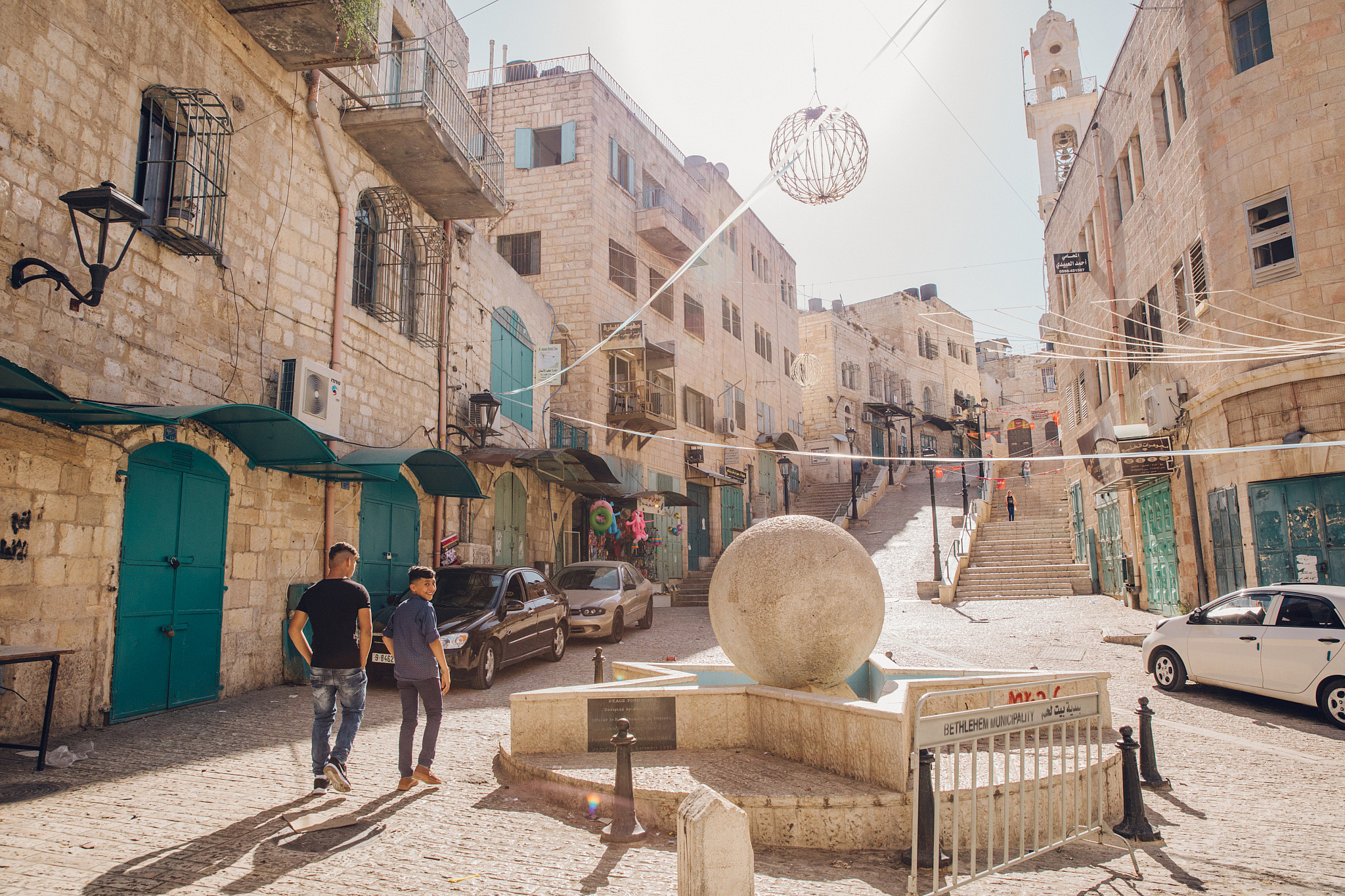 Israel and the Palestinian Territories received an unusual kind of media attention in the UK this Spring: there is talk of new, post-Brexit trade opportunities. As Britain faces a general the election in December, the Brexit proposal comes under close scrutiny, businesses are looking again at where they should be forging new trading partnerships.

The UK’s freedom to do trade with Palestinian businesses on these new, preferential terms (rather than those of the World Trade Organisation) promises significant savings, acting as an encouragement to trade between the UK and the Palestinian Territories.

UNTAPPED POTENTIAL IN THE PALESTINIAN TERRITORIES

Palestinian businesses have faced considerable difficulties when trying to export to the West, most notably, travel limitations that restrict the flow of goods, finances, and people in and out of the West Bank. The largest exports have included fruit, nuts and vegetable fats such as olive oil, but surely the neighbours of the ‘startup nation’, Israel, heralded by Warren Buffett as “leading, largest most promising investment hub outside of the United States” have more to offer the UK conscious businesses and end customer?

A recent report by World Bank, The Tech Ecosystem in the West Bank and Gaza, finds that there are 241 active startups in the Palestinian territories. This promising development has been largely due to the strong work ethic of the Palestinian people, high educational standard, and high-speed data services in the West Bankmade available since January 2018. The implementation of 3G has allowed Palestinians to capitalise on one of their greatest assets: their brains. Palestinian universities turn out about 3,000 engineering and computer science graduates every year, but the unemployment rate is very high – close to 31%. The workforce is young, skilled and available. The talent is not lacking, but the right conditions need to be created.

The Palestinian demographic is young, and so long as jobs are created, an educated workforce is available. The World Bank has reported that if Area C (accounting for approximately 61 per cent of the West Bank) were opened up, it could grow the West Bank economy by a third within eight years.